CHILDREN: HOW DOES HYPERBARIC OXYGENATION HELP IN DOMESTIC ACCIDENTS? 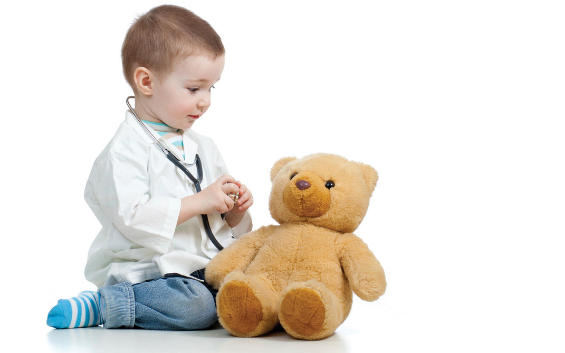 It can be done at any age. It achieves, among other things, regenerate brain tissue and muscle fiber, considerably reducing the rate of amputations.

In children of all ages the most common injuries are those caused by traffic, drowning, burns by fire, falls and poisoning. Involuntary trauma is the greatest threat to children of 5 years old. It is for this reason that 830,000 minors1 per year die.

Meanwhile, boys are more exposed to injuries than girls. Although the pattern is less uniform in low and middle income countries, the differential factor by sex is evident. The rates of death due to trauma in boys under 20 years of age are one third higher than those of girls in the same age range.

How does treatment with hyperbaric oxygenation benefit children who suffered some type of domestic accident?

Who can perform HBOT?

The treatment is a non-invasive method and can be performed in patients of any age. “It must be applied quickly to obtain optimal results. Although, it is also effective in chronic insults in persistent post-concussion syndrome and mild brain injuries”, according to Liliana Jordá Vargas- biochemistry of BioBarica.

The patient enters a pressurized chamber where a mask allows him to breathe 100% oxygen, this gas is transported to the blood and manages to repair even the damaged tissues. The children can enter accompanied by an adult and with technological devices that allow him to listen to music or watch a video, also draw or perform some recreational activity.

ADDITIONAL INFORMATION: A well-known case of drowning was the one of a 2-year-old girl who, after having been underwater for 40 minutes and with severe neurological injuries, was able to recover completely and had a favorable impact on society: https://www.lagranepoca.com/momentos/225558-nina-de-dos-anos-logra-una-recuperacion-milagrosa-de-un-dano-cerebral-catastrofico.html